As a consequence of high concentrate feeding often in preparation for sale, rams are prone to several conditions including urethral obstructions (calculi), copper poisoning and acidosis (grain overload, barley poisoning).

These conditions can be prevented by careful management, with veterinary advice as necessary, supplied in the flock health plan. It is important that these conditions are identified quickly to allow prompt treatment and prevent problems in other sheep within the same group. Thereafter, stresses associated with transport, management changes and adverse weather during the mating period may precipitate problems after sale. All rams should be fully vaccinated against clostridial diseases.

Partial or complete urethral obstruction (blockage of the narrow tube within the penis connecting the bladder to the exterior) is not uncommon in intensively-reared rams. Early recognition of clinical signs by the farmer and prompt veterinary treatment are essential to ensure a satisfactory outcome because irreversible kidney damage quickly results from excessive urinary back pressure. Early diagnosis is also important to allow rapid implementation of control measures to reduce the occurrence of future cases. 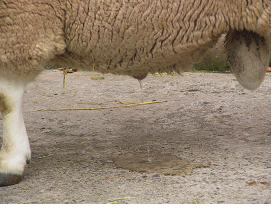 Fig 1: Normal urination with a continuous free flow of urine - dripping of urine is highly suspicious of urethral obstruction and immediate veterinary examination is essential.

The most common cause of urolithiasis is a crystal composed of magnesium ammonium phosphate hexahydrat (struvite) resulting from feeding concentrate rations high in phosphate (> 0.6 per cent; typically grain-based rations) and magnesium (> 0.2 per cent; typically found in ewe rations). Calculi may lodge within the urethra at a level just above the scrotum/sigmoid flexure or within the vermiform appendix ("worm") at the tip of the penis.

The early clinical signs of urinary tract obstruction include discomfort (abdominal pain), teeth grinding, with separation from other sheep in the group. 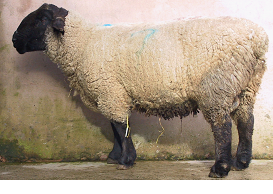 Fig 2: This ram with partial urethral blockage is dull and inappetant, and was separated from other sheep in the group. 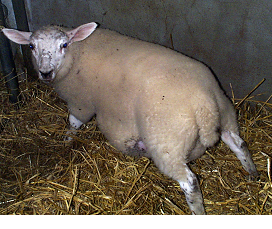 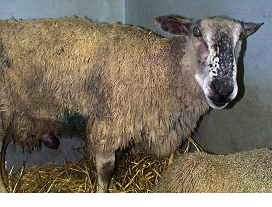 Affected sheep do not feed and there is frequent straining and teeth grinding (adults). Only a few drops of blood-tinged urine are voided rather than a clear continuous flow of urine. Crystals are frequently present on the preputial hairs of normal male sheep and are not necessarily indicative of urolithiasis. Rupture of the urethra/penis may occur in sheep neglected after a few days with resultant extensive swelling extending from the scrotum towards the prepuce. 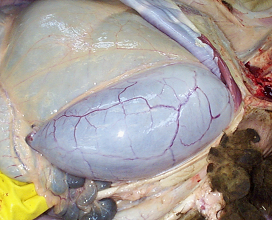 Fig 5: Massive bladder distension confirmed at necropsy - this ram had developed irreversible kidney damage because clinical signs were not noted for several days. 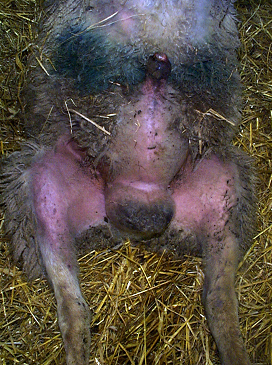 Fig 6: Rupture of the penis which has resulted in urine accumulation under the skin extending between the scrotum and the prepuce. 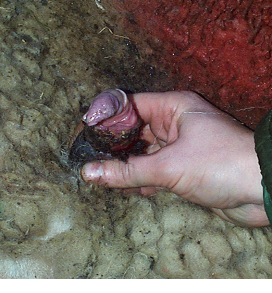 Fig 7: Extrusion of the penis to examine the vermiform appendix for the presence of calculi.

Surgical correction of urolithiasis caused by blockage other than within the vermiform appendix, usually at the level of the sigmoid flexure, is a salvage procedure with sectioning across the penis to expose the urethra allowing slaughter several weeks later when the animal has recovered; such surgery is not appropriate in a breeding ram. The cost of surgery probably exceeds the eventual slaughter price such that most sheep with urolithiasis that cannot be corrected by removal of the vermiform appendix should be euthanased for welfare reasons and not left to suffer any further.

Correct ration formulation with appropriate mineralisation is the basis for prevention of urolithiasis in intensively-reared sheep. Urine acidifiers, such as ammonium chloride, are commonly added to rations. Sodium chloride may be added to rations to promote water intake. Provision of adequate roughage promotes saliva production and water intake.

Fresh clean water must always be available and frequent checks must be made for frozen pipes in sub-zero temperatures during winter. 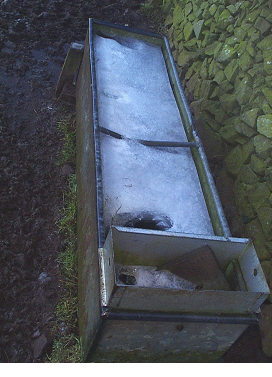 Fig 8: Checks must be made for frozen pipes and water troughs in sub-zero temperatures during winter.

As well as being susceptible to copper deficiency, sheep are also prone to copper accumulation and toxicity. There is considerable breed variation with respect to copper absorption and therefore to copper deficiency and toxicity with Texel and Suffolk two of the more susceptible breeds. Chronic copper toxicity results from ingestion of relatively high levels of copper over a prolonged period; the term "relatively high levels" is very important as dietary factors such as molybdenum and sulphur exert considerable influences on copper availability. During periods of high copper intake liver copper storage increases until critical levels are exceeded resulting in its sudden massive release into the circulation causing destruction of red blood cells, jaundice, and liver and kidney damage. This crisis may be precipitated by numerous stressors including advancing pregnancy, adverse weather, transportation, sale and housing. The precipitation of chronic copper toxicity may occur some days to weeks after removal of the copper source from the ration. Care is needed when formulating a ration for rams receiving high levels of concentrate feeding both before sale and after purchase.

Copper toxicity has been reported in rams which have been kept in small groups by either hobby farmers, or in rams preparing for sale or in isolation following purchase. These rams are often kept in small paddocks close to the farm house where wooden sheds or poultry houses have been installed. If these sheds have recently been sprayed with a copper preservative and excess has dripped onto the grass below, that grass can present a danger to the sheep. 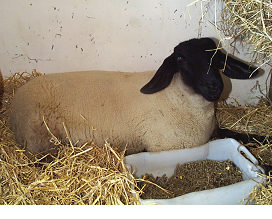 Sheep with copper poisoning are weak, very dull and depressed and separate from others in the group. They have a poor appetite and often foetid diarrhoea. There is evidence of dehydration and obvious yellowing of the eyes. Urgent veterinary attention is essential but affected sheep have a grave prognosis despite specific treatment. 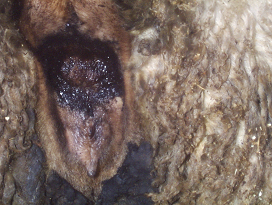 Copper toxicity may arise following feeding cattle feed to sheep but this situation is more common in hobby farmers. Incorrect mineral supplementation of proprietary concentrates may occur but copper concentrations are strictly regulated in the UK to levels below 15 mg/kg as fed in complete feeding stuffs. The interactions of copper antagonists such as molybdenum and sulphur are also of critical importance and toxicity may result in certain breeds/situations where the copper concentration is within permitted levels but these antagonists are not included in the proprietary feed. 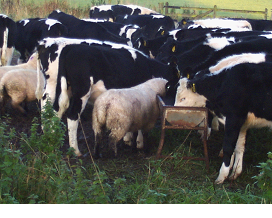 Acidosis results from the sudden unaccustomed ingestion of large quantities of carbohydrate-rich feeds, typically grain or concentrates but may also occasionally result from a sudden change or interruption in feeding following sale. The severity of clinical signs depends upon the amount of grain ingested, whether the grain is rolled or whole, and the rate of introduction of the dietary change. There may be no diarrhoea for the first 12 to 24 hours after carbohydrate ingestion, thereafter there is profuse foetid diarrhoea which may contain whole grains. Affected sheep do not graze and spend long periods lying down. 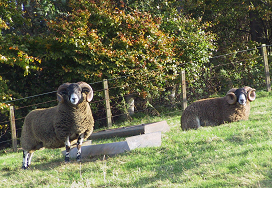 Fig 12: Acidosis may result from the sudden unaccustomed ingestion of large quantities of carbohydrate-rich feeds. 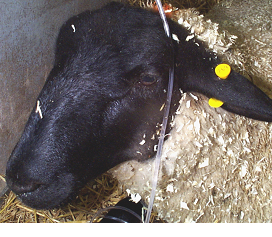 Fig 13: Severe dehydration and toxaemia in a pedigree Suffolk gimmer suffering from barley poisoning. This valuable sheep is being treated with intravenous fluids and made a good recovery.

In most practical situations, therapy is restricted to intravenous multivitamin injection, and intramuscular penicillin injections to counter bacteria crossing the compromised gut wall. Diluted oral rehydration solutions can be given by stomach tube.

Grain/concentrate feeding must be gradually introduced over a minimum of two weeks. If all sheep are not coming to the feed troughs the total allocated amount must be reduced accordingly. The grain can be diluted using sugar beet shreds or similar feed during this acclimatisation period. Good quality roughage must be available at all times. 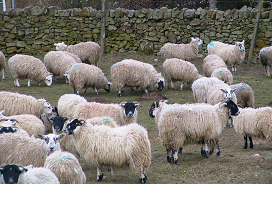 Fig 14: Training hoggs to eat concentrates. Note that few sheep are eating the rolls on offer. The farmer has wisely restricted the amounts fed for the first two weeks.