Figure 1: Egg count data shows the most recent counts for roundworms in sheep at each location between the sample dates stated. Temperature and rainfall by region for previous months.

May was exceptionally warm and sunny for most areas, although the north and east of Scotland saw some wintry showers in the middle of the month. The provisional UK mean temperature was 11.3 °C, which is 1.0 °C above the 1981-2010 long-term average.  Mean maximum temperatures were between 2 and 3 °C above average over much of England, but only around 1 °C above average in western Scotland.  Rainfall was 47% of average, and it was again an exceptionally dry month over most of England and Wales. Looking at the 3-month figures, rainfall was below average and temperature above average for the time of year, and this was seen across all regions (Figure 1).

At the time of writing, Nematodirus risk is moderate to High across Scotland, Northern Ireland and North East England. Up-to-date risk in your area can be viewed on the SCOPS forecast. Infective larvae can remain infective on the pasture for several weeks afterwards under optimal conditions, so it is important to continue monitoring at risk animals. Lambs aged 6-12 weeks are at highest risk, particularly those with other stressors, for example, triplets or on old or young ewes.

Weaning lambs are at greatest risk from PGE during the summer months, as they graze more and the pasture gets increasingly contaminated with parasite larvae. Older sheep have usually developed protective immunity. Signs to look out for include reduced appetite, diarrhoea and weight loss.

Both warmth and moisture are needed for eggs that are shed from infected sheep to develop into infective larvae. The long dry spell slowed down development, and resulted in a build-up of eggs in faecal pats on pasture. The recent wet weather has enabled them to be released, causing an explosion of infective larvae.

Earlier weaning could be one option to reduce the threat, but only if safe pasture (e.g. recently grazed by cattle, or silage aftermath) is available. Faecal egg count (FEC) testing is vital to understand which groups are most affected, and to prioritise the groups that need treatment the most. A mixed sample from 10-12 animals per group, taken every 2-4 weeks, is recommended. If treatment is carried out at weaning, it is recommended to leave the lambs on the same pasture for 4-5 days and instead remove the ewes. This will help avoid development of resistance. “Dose and move” is no longer recommended.

For lambs grazing permanent pasture, treatment is likely to be needed. However, for reasons that are not fully understood, some lambs get a much heavier worm burden than others grazing the same field, and therefore not all lambs need treatment.  Body condition score, weight gain or FEC can be used to decide which animals would benefit most from treatment. At least 10% of the flock should be left untreated, but in practice you may only need to treat 40-60%. This will help to reduce the risk of resistance. 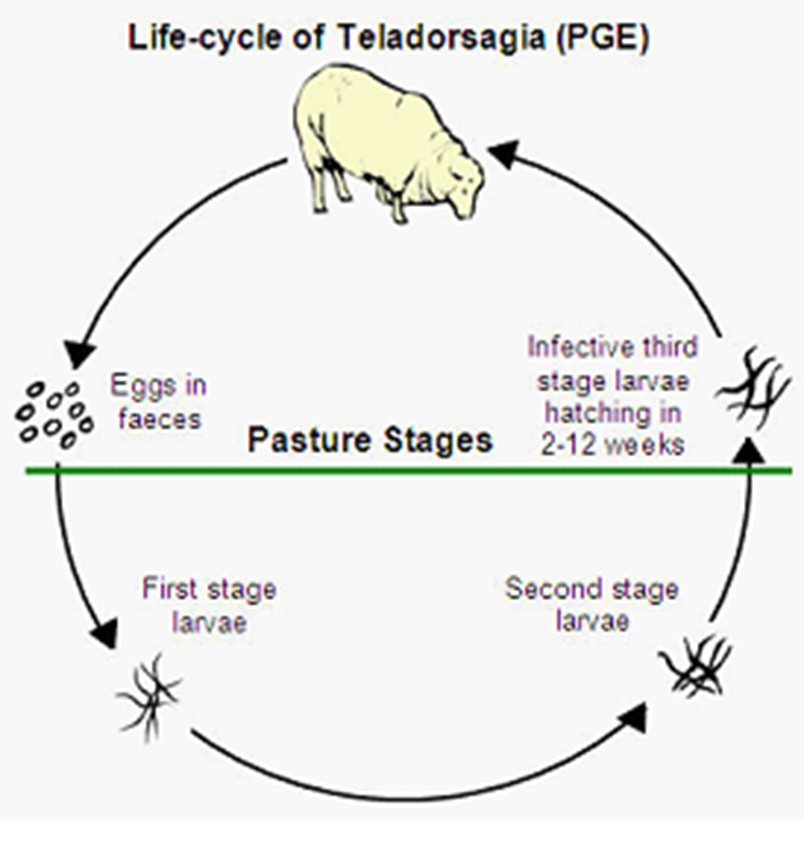 Figure 2: Pasture contamination results from the development of eggs passed in faeces to infective stage larvae. Without appropriate control, large numbers of eggs and warmer temperatures later in the season can lead to high levels of pasture contamination and disease.

Haemonchus contortus or the barber’s pole worm is another type of roundworm. It has become more widespread in the UK in recent years, possibly as a result of climate change. Unlike other PGE-causing roundworms, Haemonchus feeds on blood. A single worm may consume up to 0.05ml of blood per day, meaning in heavy infections large volumes of blood loss can occur rapidly. Consequently, whilst haemonchosis is less common than PGE, disease onset can be sudden and severe. 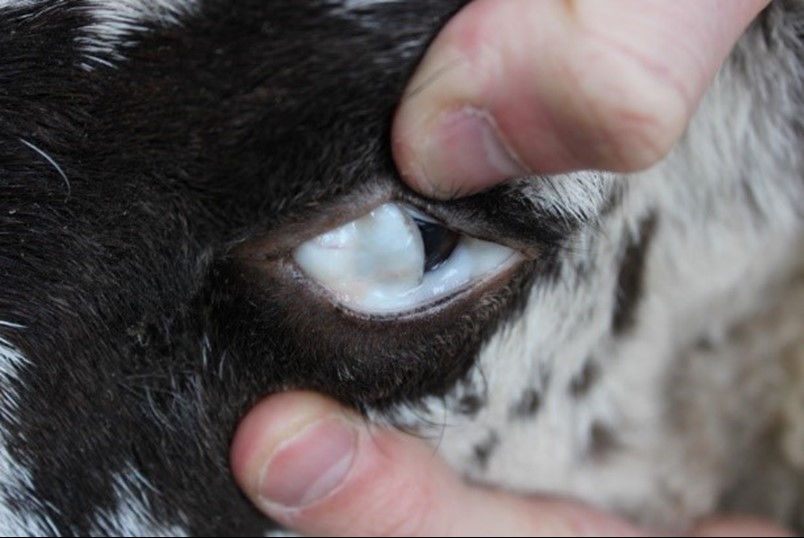 Figure 3: Pale mucous membranes of the eyes are an indication of severe anaemia.

Haemonchosis can appear similar to fasciolosis (liver fluke). Diagnosis to further distinguish can be achieved through:

Haemonchosis can be treated with most anthelmintic products, although some resistance to white drenches (1-BZ) has been reported previously in the UK. Some flukicidal products, such as nitroxynil and closantel are also effective against Haemonchus contortus.

Adult tapeworm segments may be seen in the faeces of lambs during summer months (Figure 4). These are acquired through eating infected intermediate hosts (orbatid mites) living on the pasture.

Moniezia species tapeworms are not thought to cause disease in most cases. Roundworm treatment with a white drench (1-BZ) is generally effective. 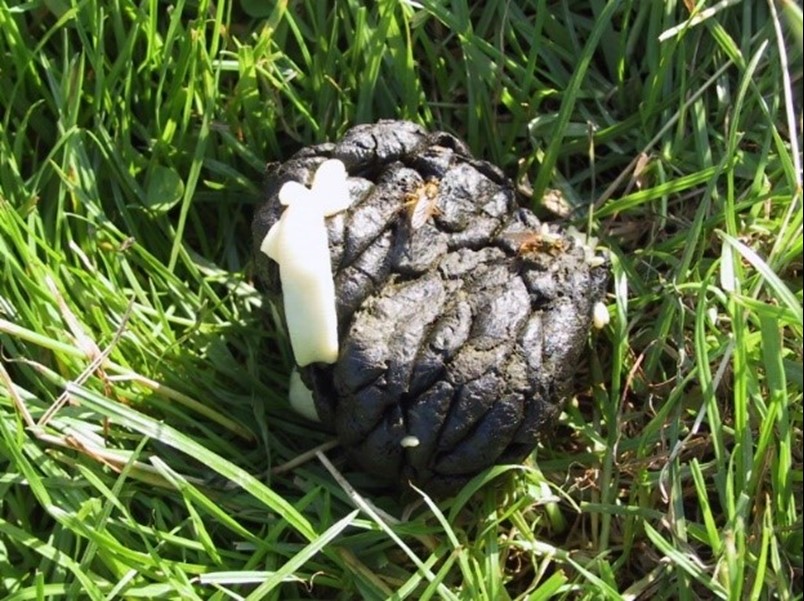 Figure 4: Tapeworm segments (Moniezia) are commonly seen in faeces passed by lambs during the summer months. These are generally considered non-pathogenic.

As of the 19th June, there was a medium risk of blowfly strike across most of the UK according to the NADIS blowfly alert. However, warm wet weather is ideal for blowfly strike so at this time of year, even though fly numbers have yet to peak, strike risk is increasing rapidly. Heavy summer rain makes ewes and lambs highly susceptible because fly eggs and maggots survive better in wet wool and a wet animal may be struck sometimes even though treated with the best of preventative products, so vigilance is needed to spot struck animals quickly.

Footrot, minor injuries and soiling due to PGE provide a suitable place for female blowflies to lay their eggs. These then hatch into maggots which feed on live flesh, and cause severe pain, debilitation and potentially death. The fly eggs hatch more quickly in warm humid conditions.

Ticks are a problem in some areas particularly where sheep graze on heath or woodland environments. They transmit a number of important diseases of both animals and people, including louping-ill in sheep. The conditions so far this year appear to have favoured ticks, with reports of high burdens on some farms. It is therefore advisable to be on the lookout for these parasites.

The situation with PGE in cattle is similar to that described for sheep, although the worms that cause disease are different. Calves and youngstock in their first or second grazing season are at greatest risk of PGE (Figure 5).  Additionally, adult cattle may also experience performance limiting disease if grazing heavily contaminated pastures; PGE may reduce a lactating dairy cow’s daily milk yield by up to 1 kg per day.

The long dry spell followed by the recent wet weather may cause a spike in infection, as eggs previously trapped in dried out cow pats were enabled to escape and develop into infective larvae. Measures should be taken to avoid risk of disease in grazing calves and youngstock. To achieve this, the COWS group recommend either set stocking with strategic anthelmintic dosing or close monitoring and therapeutic dosing as effective strategies. 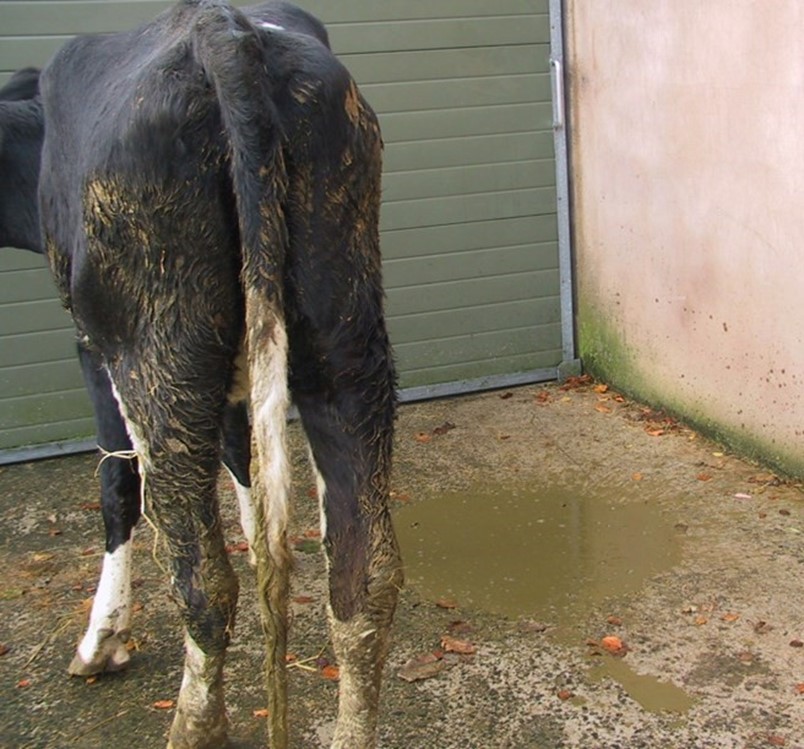 Figure 5: Clinical cases of PGE are typically characterised by loss of appetite accompanied by a profuse, green diarrhoea affecting large numbers of animals.

For more information on treatment and control options for PGE in cattle, please speak to your vet or SQP or visit the COWS group website.

Lungworm infection (or “husk”) can occur from June onwards. Outbreaks are difficult to predict, but may be associated with periods of wet summer weather. In areas where lungworm is known to be present, it is recommended first season calves are vaccinated prior to turn-out.

Unvaccinated calves and those not part of strategic dosing programmes should be considered at risk. Older cattle may also be at risk if they have not developed an effective immune response previously. This can be due to a lack of previous exposure, notably bought-in cattle on farms with a known history of lungworm. Frequent worm control in previous seasons can also prevent immunity developing, including in vaccinated animals. 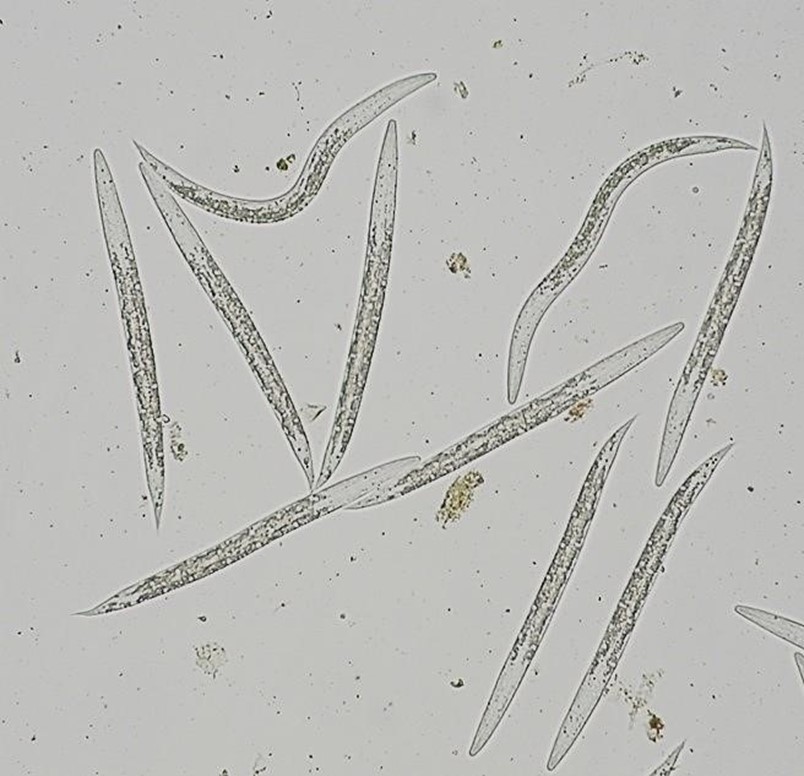 Figure 6: Lungworm larvae passed in the faeces of infected animals can be used to diagnose infection

The warm weather has increased fly and tick activity. These pests can cause nuisance to cattle as well as transmitting several bacterial and viral diseases.

Control of ectoparasites, in particular ticks, can be problematic. However, options are available:

For more information on ectoparasite control please speak to your vet or SQP and see the COWS group website.