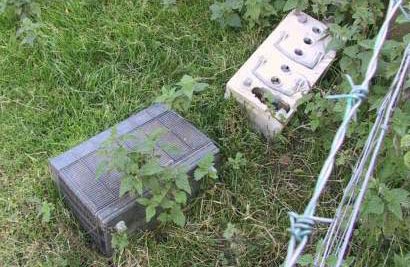 Lead poisoning is characterised by acute brain disease.  Irrespective of the rate of uptake of lead, the clinical signs of intoxication are sudden in onset and characterised by behavioural changes. Affected cattle become isolated and depressed but are over- reactive  to  touch  and  sound.  They are blind  but show no clinical lesions in the eyes and may press their head into a corner and against walls. 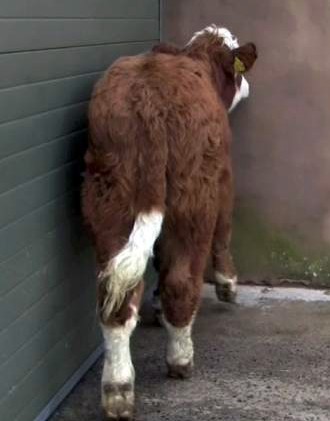 As the disease progresses, cattle become frenzied, bellow, stagger and crash into obstacles. There may be signs of abdominal pain including kicking at the abdomen and frequent teeth grinding.  Death may occur suddenly or within days. 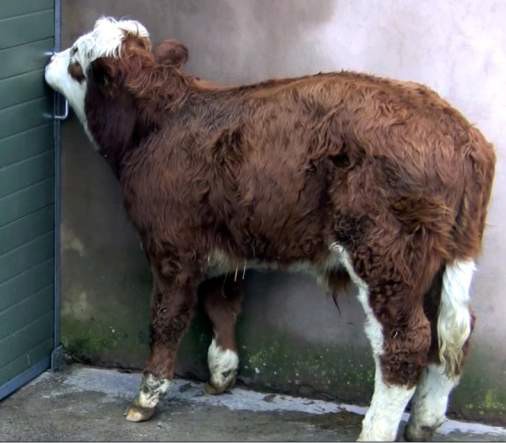 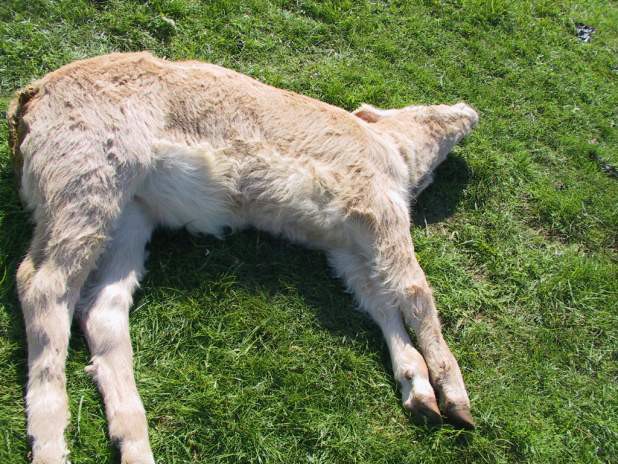 The  diagnosis  of  lead  poisoning  is  based  upon clinical signs and the presence of a lead source. Confirmation depends upon increased kidney and liver lead concentrations.

Cattle  with  severe  neurological  signs  of  several days' duration may have extensive brain pathology that is unlikely to respond to treatment. Slow intravenous injections of a 5% solution of sodium calcium edentate and oral solutions of magnesium sulphate are the treatments of choice but are rarely successful once severe neurological signs are present. Your veterinary surgeon will decide whether treatment or euthanasia for welfare reasons is the better course of action, and which drugs to administer.

Prevention is a matter of good management by not allowing  cattle  access  to  sources  of  lead. Regulatory authorities, such as the Food Standards Agency, may recommend withdrawal periods before milk and/or meat from exposed cattle may enter the food chain.

Toxicity may result from inadvertent dietary supplementation or incorporation of a feedstuff with a high copper content, possibly as the result of contamination.  Acute toxicity is rare.   Copper toxicity in cattle is much less common than in sheep. Ingestion of high copper content in the ration over several  weeks/months will result in a high liver copper content. Sudden release causes an acute intravascular haemolytic crisis. 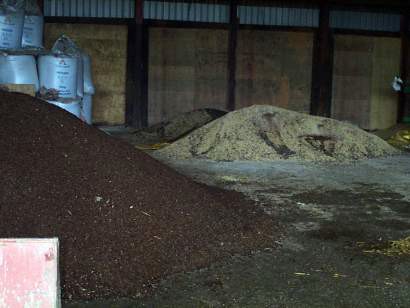 Fig 5 Toxicity may result from inadvertent dietary supplementation or incorporation of a feedstuff with a high  copper content, possibly as the result of contamination.

In cases of chronic copper toxicity the appearance of clinical signs is associated with the destruction of red blood cells which may be precipitated by stress. Affected cattle are weak, very dull and depressed and separate from others in the group. They have a poor appetite and often foetid diarrhoea.   There is jaundice (yellowing) of mucous membranes.  Death is preceded by recumbency.

Your veterinary surgeon will also consider

The suspected copper source must be removed immediately. There is no ammonium tetrathiomolybdate preparation licensed for use in food-producing animals and its use in suspected cases  of  chronic copper toxicity is poorly defined from a regulatory standpoint.

Copper supplementation must be carefully considered after first establishing a deficiency situation.

Historically, fluorosis  resulted  from  industrial pollution of grazing land where chronic disease results after ingestion over many months/years but is rare in the UK.

Growing cattle develop mottling of the enamel and premature loss of teeth.  Adult cattle show insidious onset lameness affecting the hindlegs caused by periarticular exostoses of the long bones.  Fracture of the pedal bone may occur but there are other more common causes of such sudden inset lameness. There is no specific treatment for flurosis.

Brassica plants and fertilisers are potential sources of nitrates. 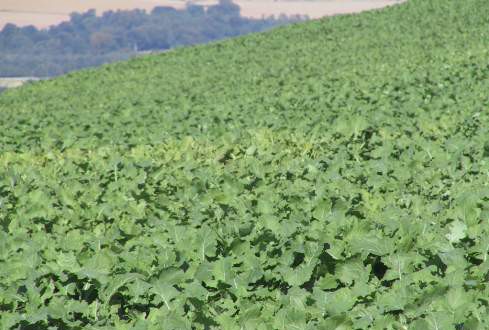 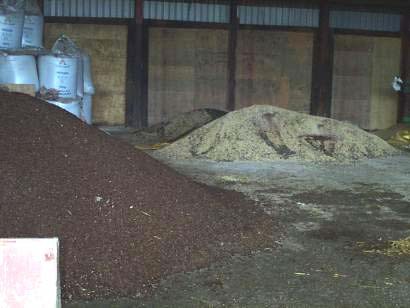 Fig 7 Fertilisers are also potential sources of nitrates. Note storage of fertilisers adjacent to cattle feed - there is the possibility of feed contamination.

Acute  poisoning  with  cyanosis,  weak  rapid  pulse, and dyspneoa, is seen within hours of ingestion progressing rapidly to weakness, recumbency and death.

Causes of sudden death your veterinary surgeon will consider include

Diagnosis is based upon classical clinical signs and exposure to nitrates.

Intravenous injection of 4 mg/kg methylene blue as a

Overdosage and  accidental exposure  to organophosphates lead to toxicity. 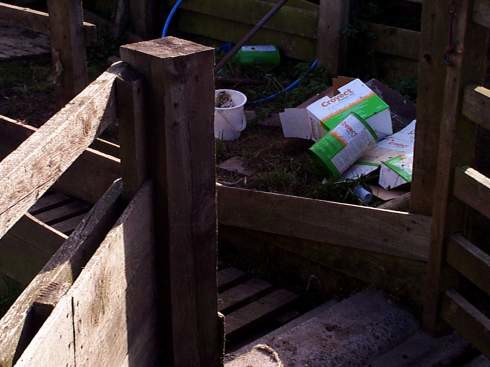 Fig 8 Failure to correctly dispose of concentrated dip (not an OP in this case) can lead to toxicity.

Based upon clinical signs and history of exposure to/treatment with organophosphates.

Urea is used as a source of non-protein nitrogen (NPN) in feed supplements especially in beef cattle. Nitrogen from urea is released in the rumen as ammonia in the rumen. Accidental urea intoxication occurs sporadically and can cause severe losses. One  incident  resulted  in  the  death  of 17 of 29 suckler cows within six hours after the contamination of their drinking water with urea fertiliser.

Poisoning episodes typically occur after sudden access to urea, which may simply involve only a break of several days' supply then free access. Urea is highly soluble and will wash out of the diet/feed blocks following heavy rain then cattle may drink the puddles with a high urea content.

Diagnosis is based upon a history of access to urea, and the clinical signs.

50 litres of cold water then several litres of 6 per cent vinegar have been recommended.