Sole ulcers affect approximately 6 dairy cows per 100 annually in the UK, but the range on UK farms is wide (0-54.8 cases per 100 cows per year). Sole ulcers can be a major cost to the dairy business, with the average case costing an estimated £324.17.

Compared with the best UK farms that never experience sole ulcers, the annual cost to the average farm is approximately £2000 per 100 cows, rising to approximately £18,000 per 100 cows per year for the worst performing farms. The major costs are mostly hidden as early culling, reduced fertility and a large 'ceiling effect' on milk yield (Table 1 below). 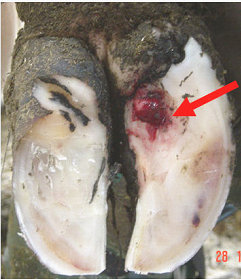 Fig 1 (right) : A sole ulcer (red arrow) - classic position and appearance. The affected area in the picture is exposed quick which is usually sensitive and bleeds easily. Somwetimes 'proud flesh' develops which is more ragged and insensitive.

*Higher yielding cows are more prone, so the milk loss has to be estimated using predicted milk yield

However, it is perhaps the welfare cost which is of greatest concern, as sole ulcers result in chronic cases of lameness that require repeated treatments and in many cases lead to other secondary problems such as deep digital sepsis. Sole ulcers tend to first develop following calving, appearing 4-5 months into lactation when cows are under the greatest production strain.  Initial damage is often started in the first few weeks of the first calving, going on to cause repeat and persistent problems in subsequent lactations.

Sole ulcers are thought to be caused by pinching and concussive trauma and pinching around a hooked process on the pedal bone where the flexor tendon attaches, producing inflammation, triggered by sinking of the pedal bone and other factors that occur around calving. This most commonly occurs in the outer claw of the hind feet. In the front feet, the inner claws are most commonly affected. 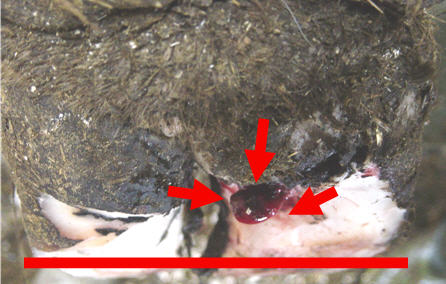 Figure 2a - A diagrammatical representation of the cross-section of a claw to illustrate the process of sole ulcer development. At calving the laminar attachment weakens, allowing the pedal bone to sink and the quick next to the sole horn to pinch and bruise. Pinching is worst where the bony lever for the flexor tendon attachment occurs and lack of digital cushion (heifers and thin cows) increases this. Inflammation initiated around or soon after calving, prevents horn growth at the pinch point, and persists until the pressure or inflammation is relieved. The swelling due to inflammation in a closed claw space reduces blood supply, increasing inflammation further and maintaining the cycle.

There appears to be no single factor contributing to this process. Factors can include:

There appears to be no evidence that rough tracks contribute to sole ulcer, although the stones and uneven surfaces associated with rough tracks will highlight those cows lame with sole ulcers.

Successful treatment of sole ulcers involves steps to relieve the pinching and inflammation, which is most effectively achieved by:

If caught early, claw trimming can be sufficient to prevent an ulcer at a brusing stage. However, in many cases the under-run horn reaches the sole surface allowing infection to track in to the quick. In these cases, the exposed quick becomes infected as well as inflamed, and a prolapse of the swollen quick out the horn may occur which will take longer to recover. Most prolapses are swollen quick and should not be amputated as it forms a barrier to infection tracking to the joint. However, sometimes excessive 'proud flesh' is produced which may need addressing. 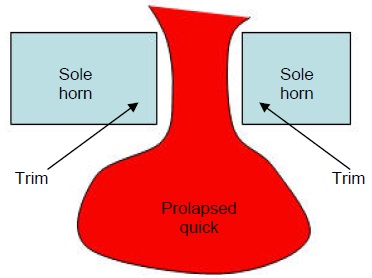 Fig 3a: schematic cross-section through the prolapsed quick before final trimming.

Fig 3b: Schematic cross-section through the prolapsed quick showing the ideal trim of horn around a sole ulcer. Sharp knives are essentila for this task. Unles non-painful, ragged proud felsh the prolapse should be left to shrink rather than be amputated. 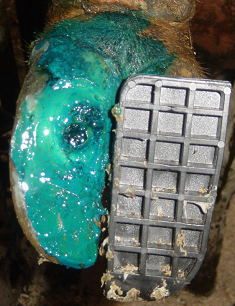 Fig 4: Weight may be taken off painful claw by glueing shoe or block to sound claw.

Recovery will be influenced by:

Good nutrition is fundamentally important for the general health and productivity of dairy cows. However, there are no proven direct links with acidosis or laminitis. Therefore, methods for reducing sole ulcers by altering diets alone, should focus on minimising body condition score loss. Other preventative measures include reducing standing on concrete, particularly at calving. Where sole ulcers are a herd problem, the following ways to reduce standing times should be considered (in approximate order of importance): 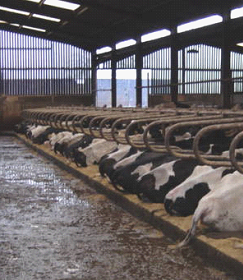 Fig 5: When feasible provide straw yards for 4 weeks before calving and 8 weeks after calving. 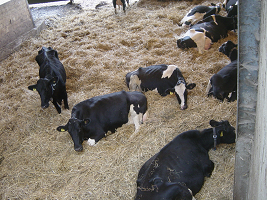 Fig 6: Lying surface, cubicle dimensions and stocking rates should all be considered. 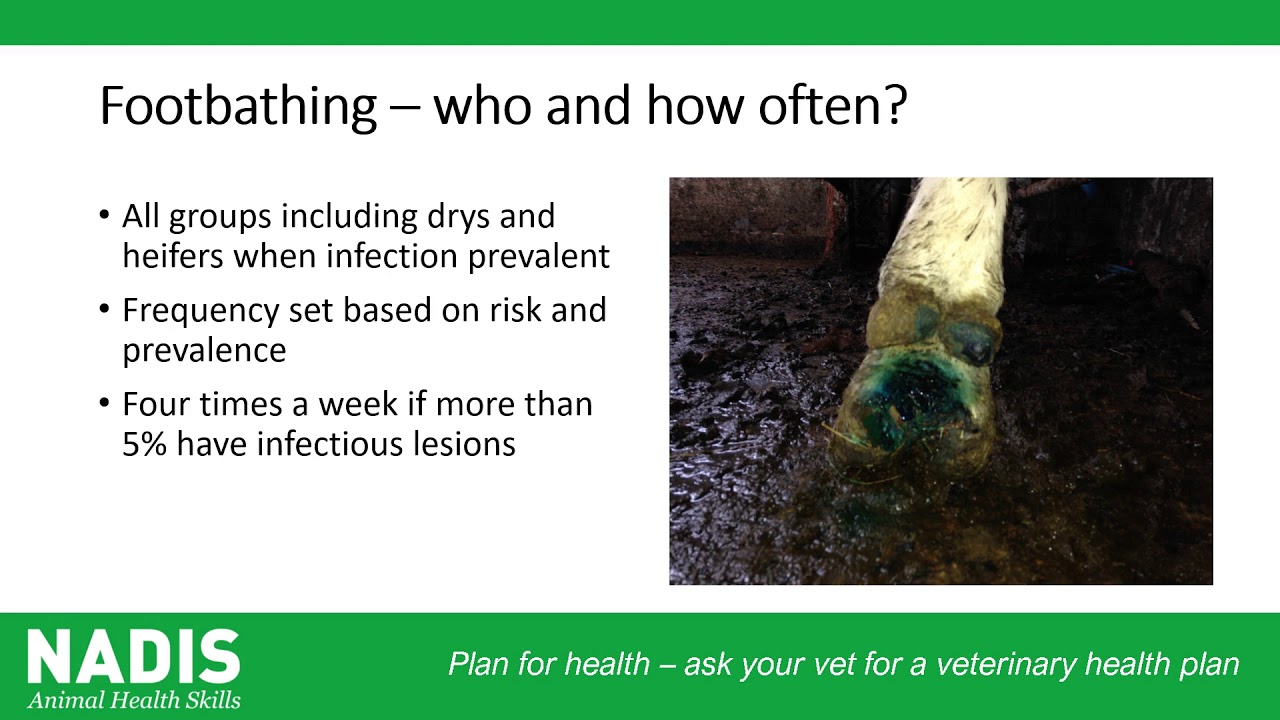