Part 4 : Breeding for fertility - When cows should be inseminated

When should cows be inseminated?

However, there is more leeway with the former than the latter. The golden rule of timing of insemination remains: inseminate before the cow releases the egg ('ovulation') - we want the sperm to be in the oviduct before the egg gets there.

This means that the timing of insemination is based on predicting when ovulation is likely to occur not when it has occurred. In the cow, ovulation occurs 24 to 32 hours after the start of standing heat; this means that we can tie the timing of insemination to observing heat, with initial research showing that the best conception rates occurred when cows were inseminated  from mid oestrus until 2 to 3  hours after the end of oestrus. 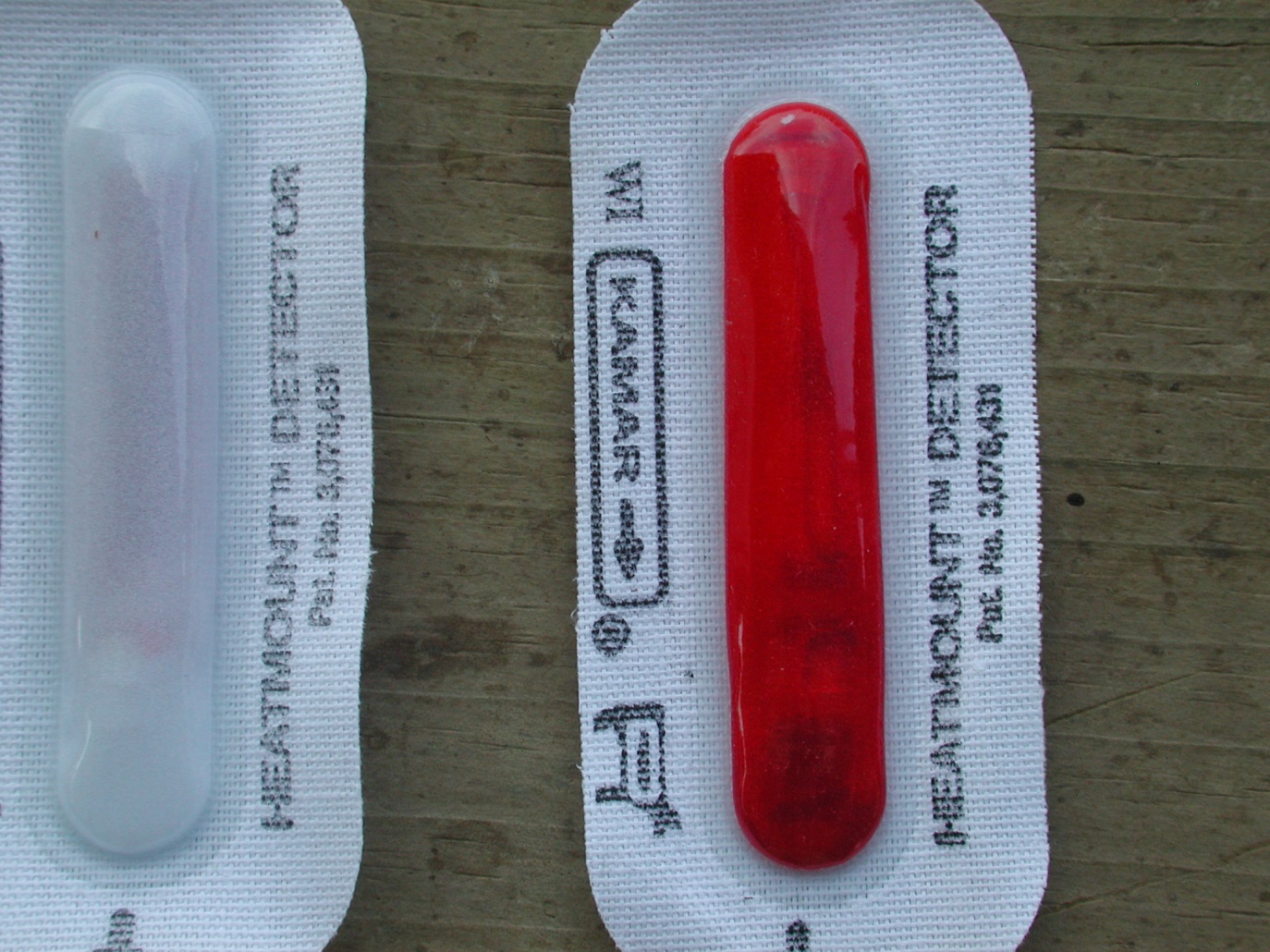 However, the modern dairy cow shows heat less intensely (fewer than 50% of cows in oestrus stand to be mounted compared to >70% in the 1980s) and shows it for a shorter period of time (duration of standing oestrus has decreased from an average of 15 hours to 5 hours), so the question is often asked as to whether the am/pm rule needs to be changed. 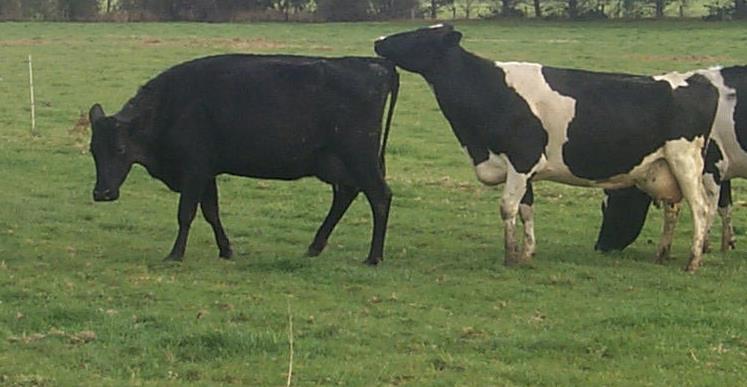 Figure 2: Oestrus behaviour starts around 24-32 hours before ovulation. The ideal time for mating is at the end of oestrus (or about 12 hours after it starts). Picture courtesy of Jakob Malmo.

When determining the answer to when to inseminate, the first question to ask is: how good is heat detection? If there are two periods of targeted observation for heat detection every day AND the proportion of cows submitted is relatively high, then the am/pm rule is likely to still be optimum, with recent research showing that insemination 12 hours after the start of oestrus activity still results in the best conception rates.

If the proportion of cows submitted is low, because of relatively poor heat detection or cows not showing heat intensely, or if two periods of dedicated heat observation per day are not feasible, then the 'am/am and pm/am rule' may produce the best results. That is cows recorded as being on heat the previous evening and the current morning all get inseminated that morning, as this will limit the proportion of cows which are inseminated too late.

Although it is often suggested as an option when fertility is poor, inseminating once-a-day is not just effective when you have poor heat detection and low conception rates. Inseminating all cows once a day in the morning is the standard system used in New Zealand, which has an average 3-week submission rate of 82% and a first service conception rate of 48%, figures that are much higher than the average in the UK. So inseminating everything in the morning is not just a solution for poor submission rates but can work on farms with good fertility too. 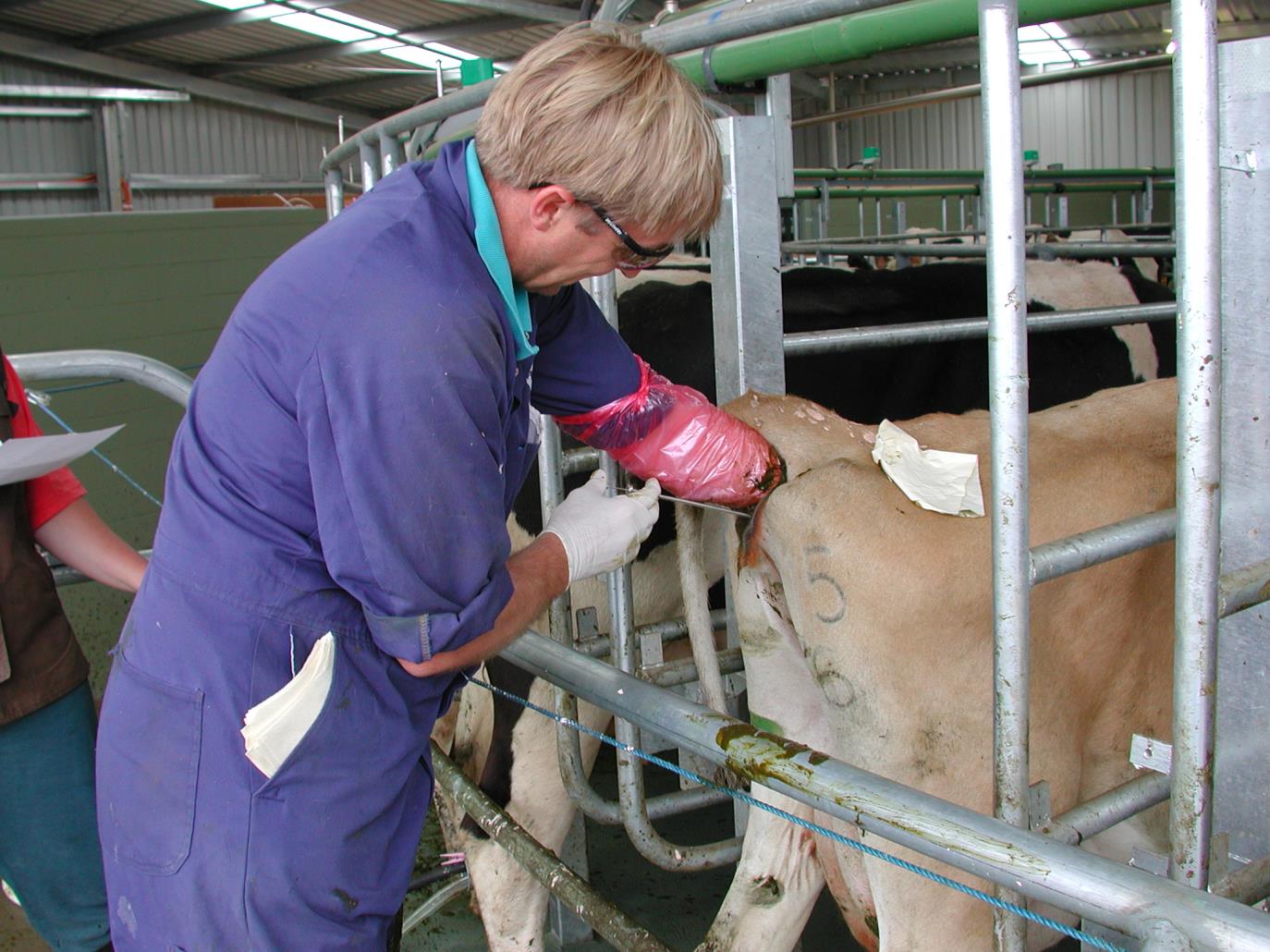 Figure 3: Timing of AI is crucial. Too early and the sperm are no longer capable of effectively fertilising the egg; too late and the aged egg will not be capable of producing a viable embryo. Picture courtesy of Jakob Malmo.

The optimum figure of 12 hours between onset of oestrus and insemination is based on cows ovulating between 24 and 32 hours after the start of oestrus. A significant proportion of cows (up to 20% in some studies) have longer intervals, such cows will have lower conception rates but be otherwise normal. They are often referred to as 'repeat breeder' cows, as they come into heat at the right intervals but don't get pregnant. In such cows the use of GnRH at the time of AI ('holding injection') can improve their conception rate, by bringing forward ovulation and, therefore, reducing the risk that the interval between insemination and ovulation is too long.

There are a multitude of programmes designed to allow producers to use fixed time AI (FTAI) and avoid the need to detect heat. The timing of FTAI is programme specific, as different programmes induce ovulation at different times.

Progesterone-driven programmes, such as a 7-day protocol with the injection of prostaglandin (PG) on day 6, 24 hours before the removal of the progesterone device, can be followed by double fixed time AI 48 and 72 hours after device removal; in contrast PG-driven programmes should be given double fixed time (FT) AI 72 and 96 hours after the last PG injection. For both these programmes single FTAI can be used at 56 and 80 hours, respectively, but, because they don't tightly control the timing of ovulation, conception rates are likely to be reduced, particularly for PG. The choice of single FTAI or double FTAI will be dependent on farm circumstances and the cost of the semen being used.

GPG programmes (programmes which combine gonadotrophin-releasing hormone (GnRH) and PG) are designed to more tightly control the timing of ovulation and thus produce reasonable conception rates with a single FTAI. As such, timing of insemination after the last injection (the second GnRH [G]) is more critical. Ideally, cows should be inseminated 16-20 hours (and definitely no more than 24 hours) after the last injection. For large numbers of cows this may need careful planning to ensure that insemination occurs at the right time. If necessary, varying the interval between the PG and the second G over a range of 48-56 hours may ensure that the timing of the FTAI is optimal (see Figure 4).

Figure 4: Critical timings for a GPG programme. The key interval is the interval between the second G (GnRH) and the AI. Conception rates will be reduced outside of the 16-20 hour window (particularly if it is longer than 24 hours). The gap between the P (PG) and the second G is less critical and can be manipulated to ensure AI is optimal.

The am/pm rule, where cows seen in heat in the evening are inseminated the next morning, and those seen in the morning the next evening, is still likely to be optimal under UK conditions, particularly when heat detection is good. However, inseminating once a day in the morning can produce results which are not markedly inferior and has significant management advantages, particularly in larger herds.

FTAI is often used as an alternative to heat detection. The timing of such insemination depends on the programme used and needs to be clear for all participants, vets, farm staff and (when large numbers are synchronised) the AI company before the programme is started.