Figure 1: Egg count data shows the most recent counts for roundworms in sheep at each location between the sample dates stated.

The very sunny and warm weather of late May continued into the start of June, but rain and humid conditions soon began, with only a few sunny days towards the end of the month. Therefore, both rainfall and temperature were higher than usual for June. Over the 3 month average, it was both warmer and drier than normal for the time of year.

The summer fluke forecast is based on rainfall and temperature for last summer and autumn, and for early summer 2020. This forecast is designed to indicate risk from fluke lifecycle stages that have survived over the winter in infected snails. Usually this is a less risky period than that expected in the autumn.

It should be noted, however, that the relatively mild winter could lead to higher pasture contamination and disease risk this season than usual. 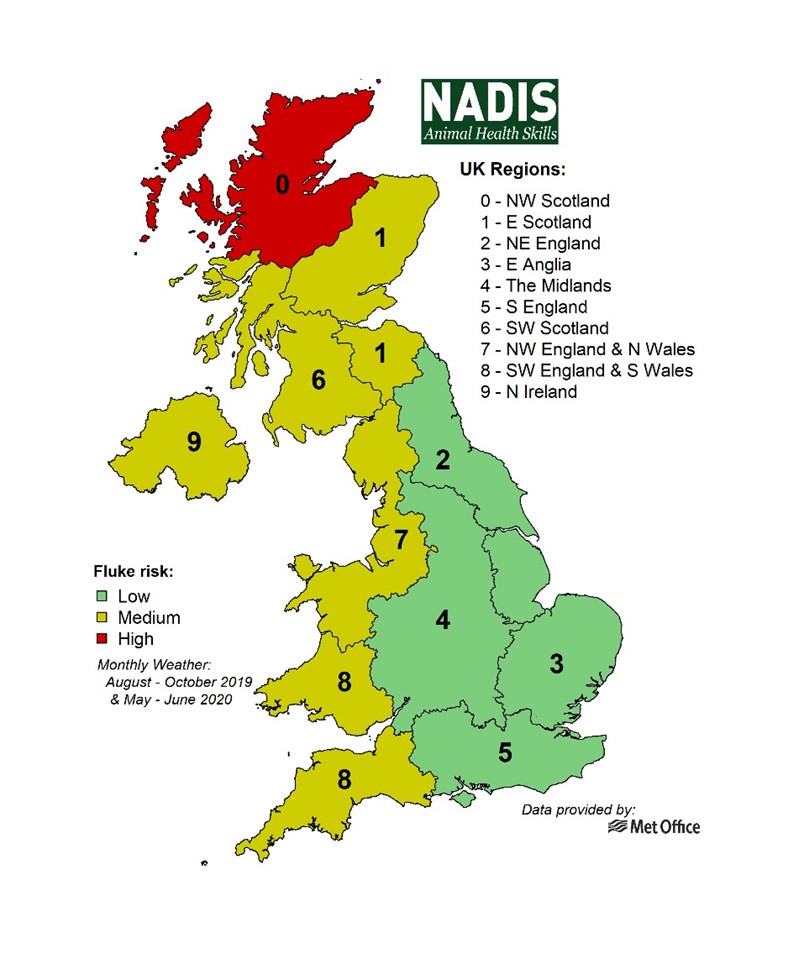 The summer fluke forecast for 2020 is predicting high risk in north western Scotland and moderate risk across the rest of Scotland, the whole of Wales and Northern Ireland and the west of England (Figure 2). Farmers in these areas should be vigilant for signs of disease, particularly if you have a known history of fluke infection, and/or if you have animals grazing “flukey” pastures.

Both sheep and cattle are susceptible to infection with liver fluke. 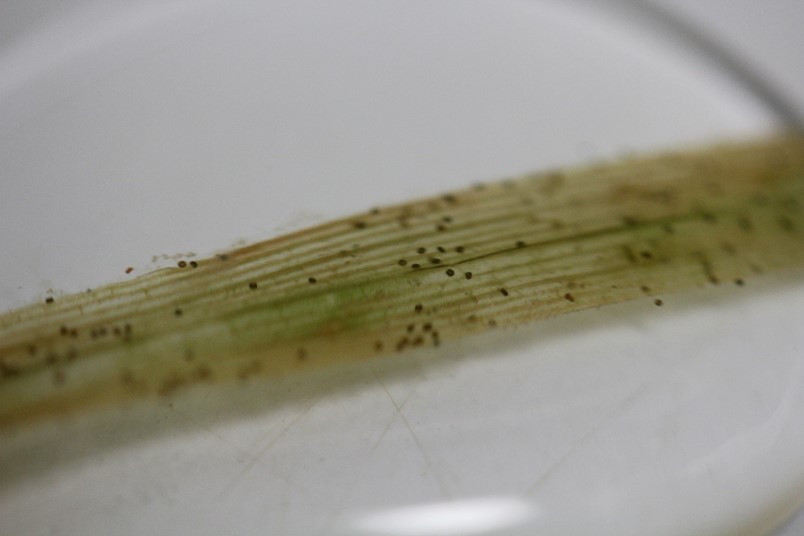 Figure 3: Infective stages of liver fluke (metacercariae) start to accumulate on “flukey” pastures from late summer/ early autumn onwards as they are shed with increasing frequency from their snail intermediate hosts.

Lambs are susceptible to severe disease if they become heavily infected with worms – look out for loss of appetite, diarrhoea, dehydration and weight loss. Even lower worm burdens can affect performance, noticeable as reduced weight gain

PGE risk peaks over the summer months, falling off into the late summer and autumn. The relatively warm and wet conditions experienced over previous months may have increased the rate of development on pastures, and survival of, the infective stage larvae.

Groups of lambs grazing “dirty” pastures, namely those grazed by ewes earlier in the season, or lambs over the previous season, are at highest risk. Weaning can provide an opportunity to reduce the risk of disease in these animals through a combination of anthelmintics and grazing strategies.

Egg count data from Parasite Watch show medium and high egg counts observed in groups of sheep across Great Britain between May and June (Figure 1). 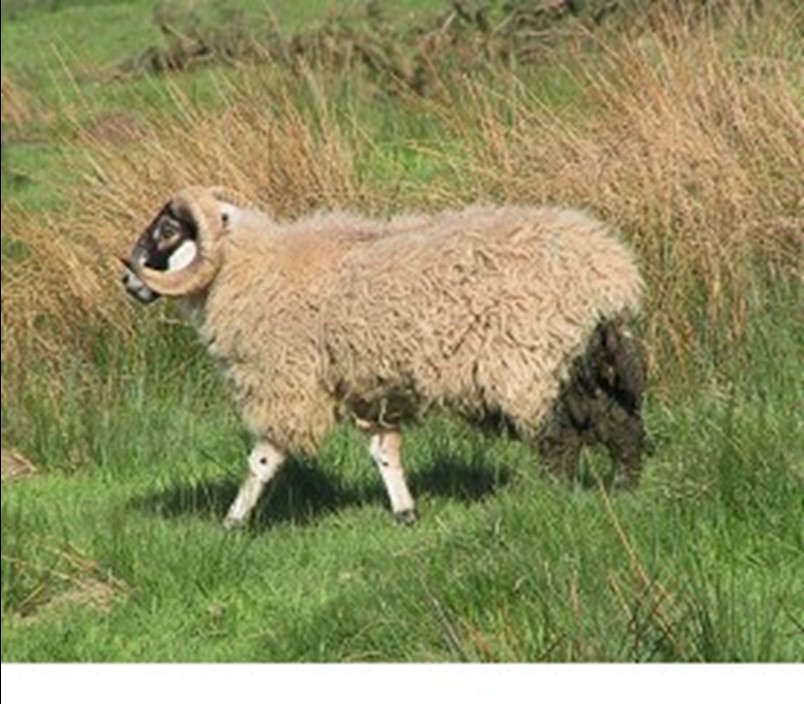 Figure 4: Whilst lambs are the main risk group for PGE, rams may also be susceptible. If in doubt, check for infection using worm egg counts.

Haemonchus contortus or the barber’s pole worm is another type of roundworm and causes severe anaemia. Whilst it is less common than other roundworms in the UK it is now found in all regions. Pasture burden can build up very quickly and infected sheep can lose up to 250 ml of blood per day. on. Haemonchosis can affect both lambs and ewes. 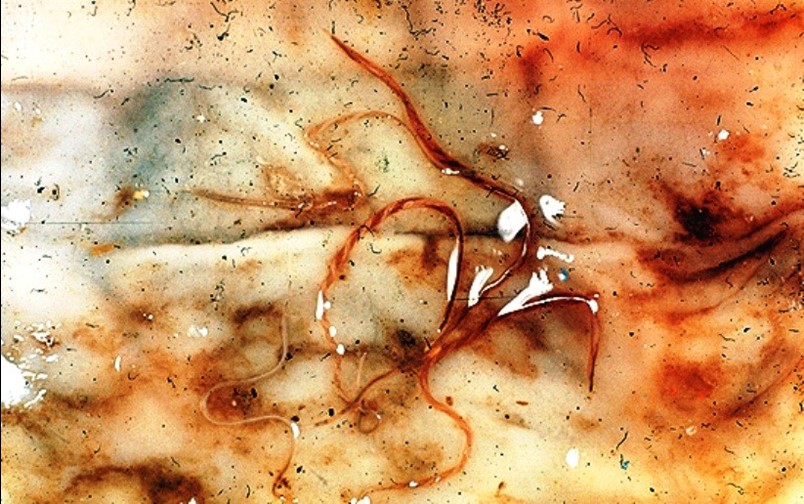 Figure 5. The classic “barber’s pole” appearance of female Haemonchus contortus makes identification straightforward at post-mortem. It is 1.5 to 3cm long and is found in the abomasum

Haemonchosis can be treated with most anthelmintic products, although some resistance to white drenches (1-BZ) has been reported in the UK. Some flukicidal products, such as nitroxynil and closantel are also effective against Haemonchus contortus and can be used to target Haemonchus specifically, thereby avoiding treating for PGE at the same time (hence reducing the risk of resistance)

Tapeworm segments may be seen in the faeces of lambs during summer months (Figure 4). These are acquired through consumption of infected intermediate hosts (orbatid mites) living on the pasture that became infected the previous year and survived overwinter.

Moniezia species tape worms only rarely cause disease, if very high burdens occur. Treatment with a white drench (1-BZ) used for roundworm control will have the added benefit of clearing these tapeworm infections. 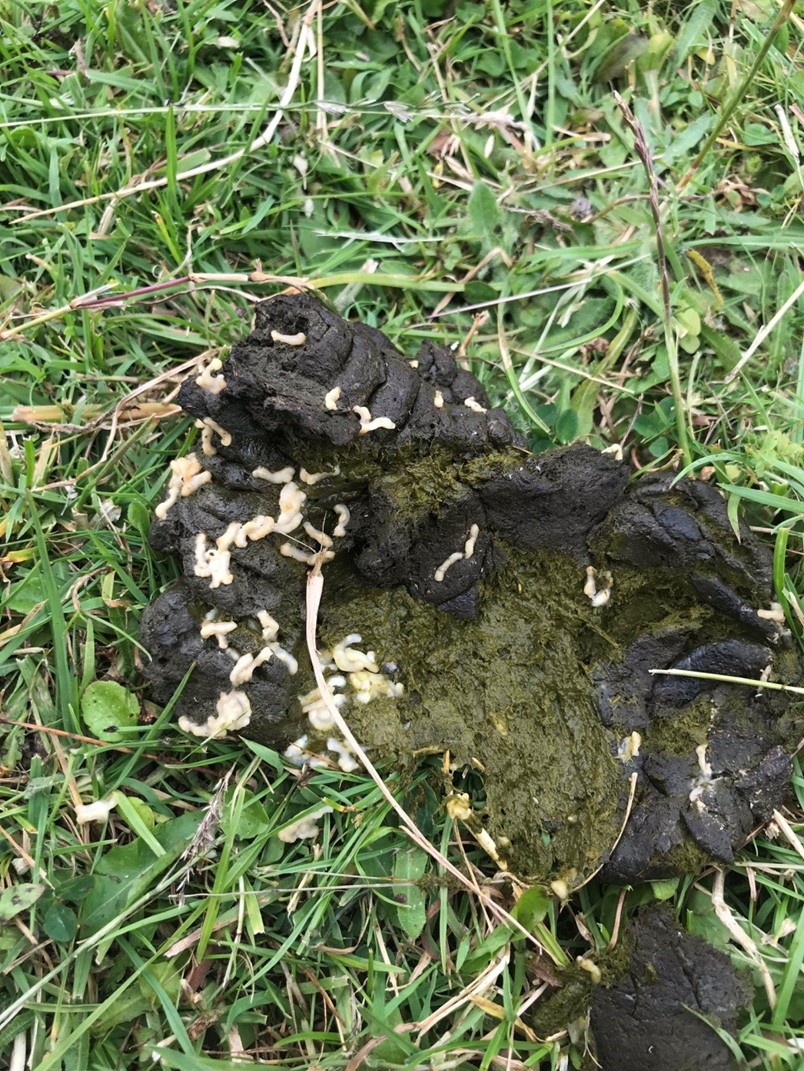 Last update 15th July: We are now rapidly approaching the peak of the strike season and warm wet weather is ideal for flies and maggots.   Extreme care is needed in the next few weeks to watch out for strikes in both lambs and ewes.  Body strikes also usually become increasingly common as the season progresses

Blowfly strike is caused by the green bottle fly laying eggs in minor wounds or soiled fleece. Risk is greater in warm, wet conditions.  The NADIS blowfly alert is based on daily temperature and rainfall data and is updated every 2 weeks over the course of the grazing season. At the time of writing, high risk was predicted over southern and mid England, Northern Ireland and Wales,  and medium risk in Scotland  and northern England.

Larval pasture burdens for most cattle roundworms tend to peak in early to mid-July, although levels of Ostertagia ostertagi larvae can remain high until the end of the grazing season. The wetter than usual conditions in June may also have prolonged survival of infective larvae on pastures. Consequently young stock in their first grazing season may still be at risk of disease, particularly autumn and winter-born weaned calves entering their first grazing season, and spring-born beef suckler calves entering their second grazing season (Figure 7). Set stocking on permanent pasture also increases risk.

Figure 7: PGE in cattle causes diarrhoea and up to a 30% reduction in the growth rates of youngstock. Commonly affected animals include growing dairy heifers in their first grazing season (left) and weaned autumn-born suckler calves in their second grazing season (right).

Lungworm infection (or “husk”) can occur in animals at pasture over the summer months (Figure 8). Outbreaks are difficult to predict, but recent wet weather means an increased risk at the current time. High stocking density is also a risk factor for outbreaks of disease, as infective larvae build up more quickly on pasture.

Immunity develops rapidly following exposure, but it can also wane again if cattle are removed from infected pasture for more than a few months. Immunity cannot develop if anthelmintic treatments are given very regularly.

Figure 8: Lungworm infection can affect grazing cattle in the summer months. Whilst youngstock are generally at highest risk, in some circumstances adult cattle such as this suckler cow may also be at risk. Diagnosis can be reached based on finding adult worms in the lungs at post mortem (circled). (Photo credit: Ben Strugnell, Farm Post Mortems, July 2019)

There are around 20 common species of fly that feed on cattle. They feed either on blood (biting flies) or on sweat, skin secretions, tears or saliva (nuisance flies). They cause irritation to cattle, leading to increased restlessness and decreased resting and feeding time, thereby potentially affecting milk yield or weight gain. Several flies also spread disease, including summer mastitis and eye infections.

Flies are difficult to control. Minimising the presence of dung heaps, where some fly species and midges breed, will reduce their numbers, and strategically placed screens, electrocution traps and fly papers can control flies within buildings. Other species breed in soil and outdoor dung so control impractical. Insecticide impregnated ear tags, tail bands, pour on, spot on and spray on preparations to reduce fly nuisance to cattle. See the COWS group website for details of the available products. 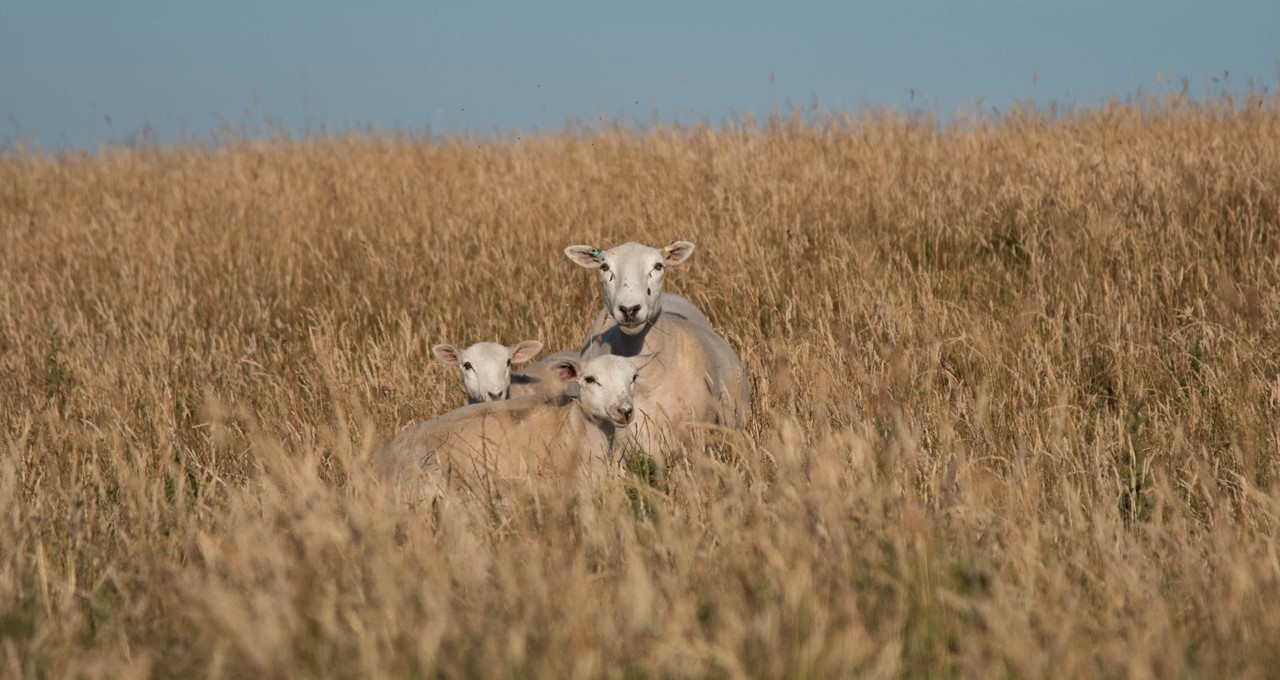